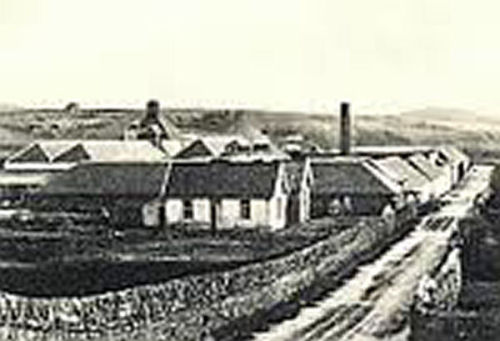 This distillery changed hands a few times before John Ramsay acquired it in 1836. It was run by him and his descendants until 1920 when it was sold to the Port Ellen Distillery Co Ltd.

James Stein married Margaret Ramsay in 1848 and became John’s manager at the Port Ellen Distillery. He built a charming house on the edge of the village which they called ‘Rosalind Cottage’.